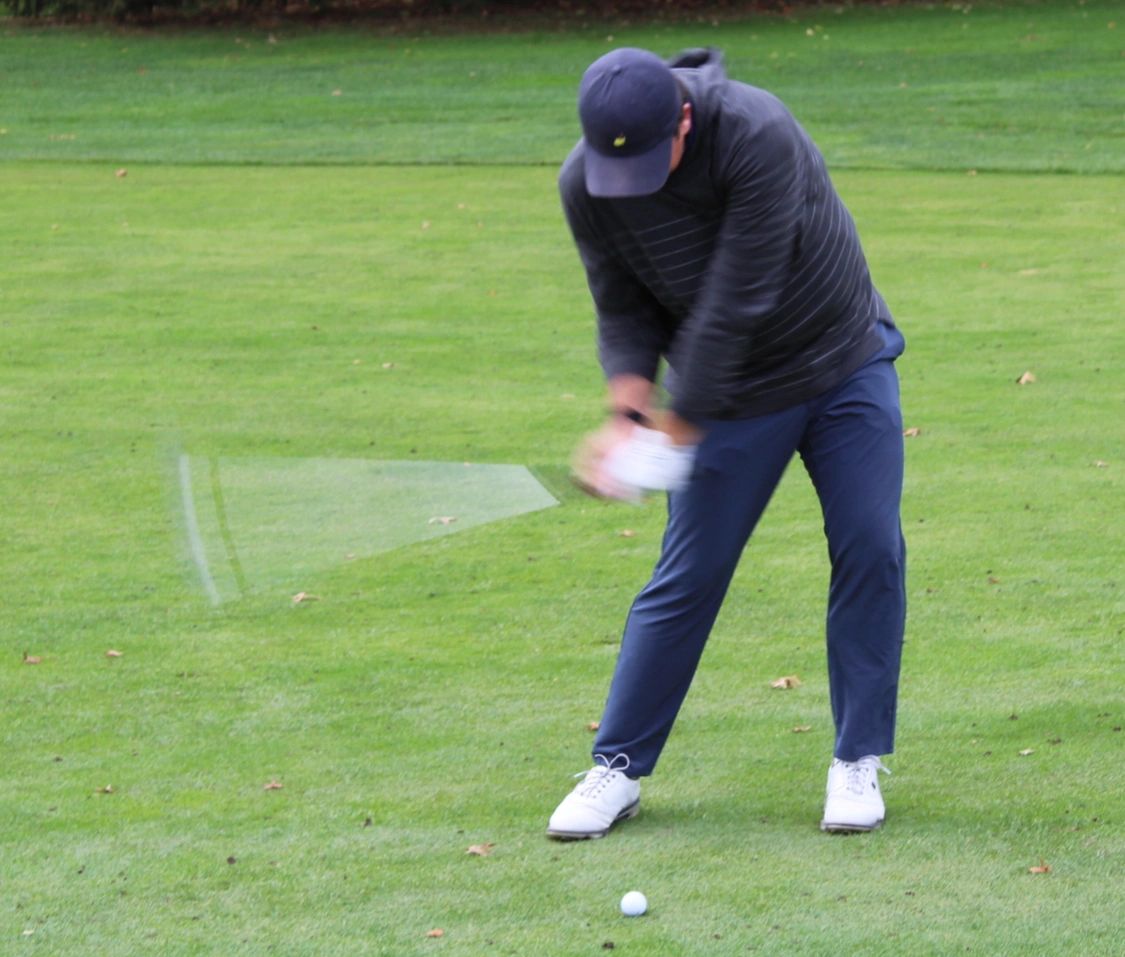 Brad Tilley, of Sleepy Hollow, shot a one over par 141 to capture the 2019 Gene Sarazen Invitational by three shots over runner-up Chris White, of Garden City Golf Club.  Tilley, who won the Westchester and Met Mid Ams in early October, and defeated Walker Cup veteran Connor Purcell, 8 & 7 in the Carey Cup on October 23rd, completed the 2019 amateur season with one of the most spectacular runs of golf  in recent memory.

George Zahringer III, of Deepdale, shot a thirty- six hole score of 151 to win the Senior Championship.  A winner of the US Mid Am and the British Sr. Am, and a veteran of the Masters, The Walker Cup, and seven US Sr. Opens, George has compiled a forty year resume of accomplishments that ranks him among the greatest American amateurs of the modern era.

The entire staff of Fresh Meadow did a terrific job hosting the event.

Despite challenges from the weather, Joe Gardener had the course in pristine condition.  Head pro Danny Balin, and his assistants James Cunha, Ted Hines and Cody Homer, did a great job with the rules and scoring.  Eric Wolfrey, and his clubhouse staff, provided first class food service, and Jose in the locker room and Doug on the first tee did a great job managing our 85 player field.  Our guest starter Charles Weissman, and all our volunteers, put in long hours and were instrumental in keeping the golf course moving at a three and a half hour pace both days.

The 2019 Sarazen also marked the final event in the spectacular amateur career of James Nicholas.  The Fresh Meadow membership and the entire Met Area golf community look forward to watching and pulling for James as he shines on golf’s biggest stage.Click for full results

From 1925 through 1930, Gene Sarazen served as the head pro at Fresh Meadow, where he made golf history on the club’s original A.W. Tilinghast course in Flushing.

In 1930, Fresh Meadow hosted the PGA Championship. After Gene suffered a one down loss in the finals to Tommy Armour, he became superstitious that a “home course jinx” had derailed his chances.   When the USGA selected Fresh Meadow to host the 1932 US Open, Sarazen resigned his position and became the head pro at the Lakeville Golf and Country Club.

Gene returned to Fresh Meadow for the 1932 Open fresh off a British Open victory. He shook off a sluggish start and played the last 28 holes in eight under par to win the tournament.  Grantland Rice called Sarazen’s final 28 holes in 100 strokes  “the most remarkable finish any golf open ever knew”.

Later that year, the Associated Press named Gene the “Outstanding American Athlete of 1932”.  Sarazen would eventually accumulate seven major championship victories.  When he made his heralded double eagle to win the 1935 Masters, he became the first player to complete the modern career Grand Slam.

In 1946, Fresh Meadow followed Gene’s 1930 move to Lake Success, relocating the club to the former Lakeville Club grounds.  Consequently, all Fresh Meadow golfers, of both the Flushing and Lake Success eras, have walked the same fairways as the club’s legendary and beloved pro.

Golf historian Phillip Young once remarked, “Ask anybody to name the first A.W. Tillinghast course to host two major championships and I’ll bet no one gets it.*   The answer is not Baltusrol or Winged Foot- it is Fresh Meadow.

Hosting the 1930 PGA and the 1932 U.S. Open  represented the successful completion of an ambitious plan undertaken by Fresh Meadow’s founding fathers, who, in 1921, set out to establish a club that would rival the nation’s most elite.  Founding president, Ben Ribman, hired renowned golf course architect A.W. Tillinghast and challenged him to design one of the world’s great tests of golf.  When the course opened in 1923, it was universally hailed as a masterpiece.  Ribman then hired Gene Sarazen as the club pro.

In spite of the Great Depression, Fresh Meadow continued to thrive until the aftermath of World War II ,when a Queens housing shortage left the club crippled by skyrocketing real estate taxes and the constant threat of eminent domain actions. By late 1945, it was clear that Fresh Meadow's days in Flushing were numbered.

Fortunately, in early 1946, an imaginative group of club leaders devised a plan to sell the Flushing property and simultaneously purchase the vacant Lakeville Club grounds in Lake Success. By late 1946, Fresh Meadow had been completely transplanted to the former Lakeville property, where it has thrived these past seven decades.

Modern day members still feel a close connection to the  "Flushing Immortals", who bought their golf balls in Gene Sarazen’s shop and  putted the greens of Tillinghast’s lost jewel.